A fairytale in a bottle

A crisp rosé wine with cit­rusy notes, this Château Roubine La Vie en Rosé is as deli­cious as it is beautiful. 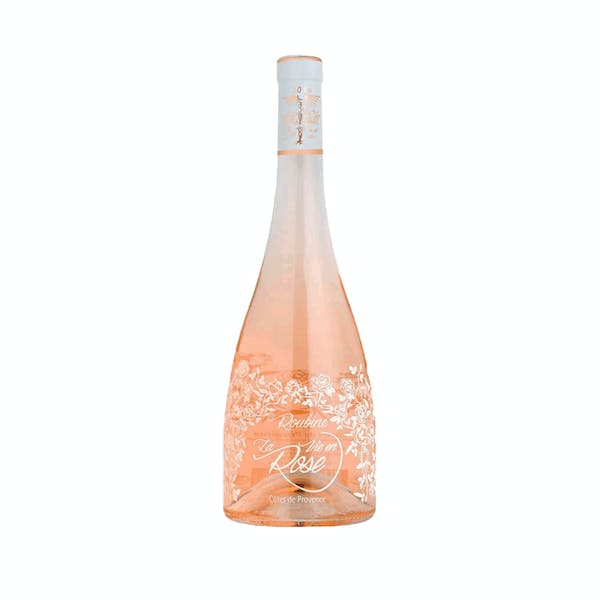 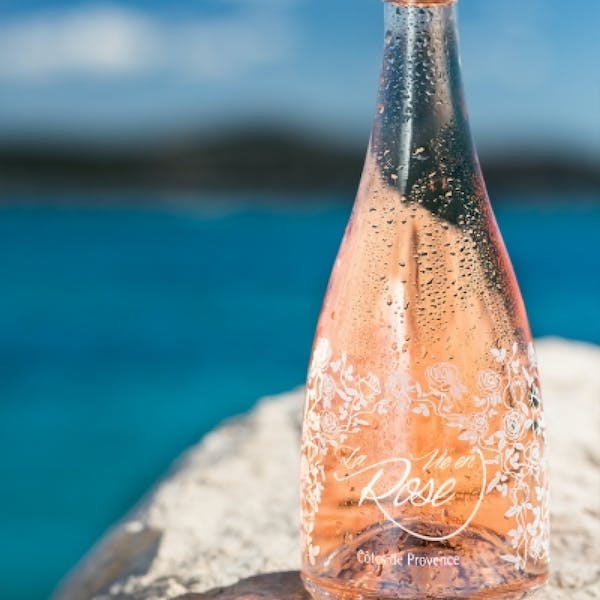 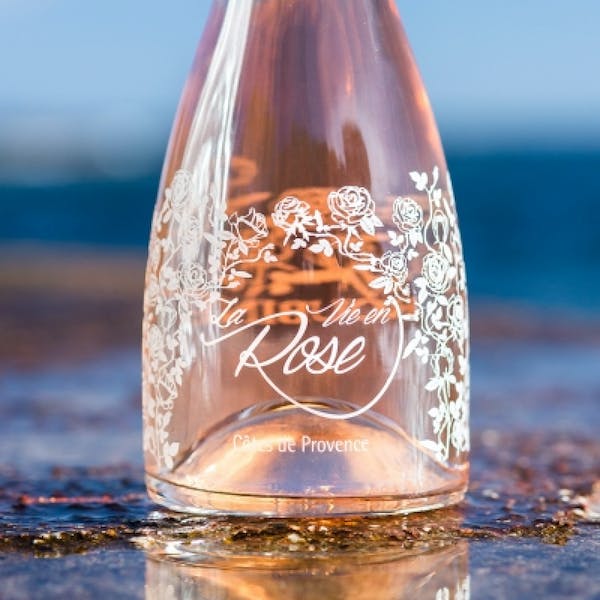 From Côtes de Provence in France, the Château Roubine La Vie en Rosé is in the top 4% of wines in the world. It looks, smells, and tastes like a fairytale.

And what aro­mas! Smelling of straw­ber­ries and mel­on, this light, dry rosé wine comes in a beau­ti­ful orangey-pink col­or. On the palate, it has notes of berries, peach, mel­on, and sub­tle hints of orange and grapefruit.

Have this Côtes de Provence clas­sic as an apéri­tif. Serve with some tape­nades, like small slices of bread with black olives. Its light sweet­ness pairs beau­ti­ful­ly with salty, crumbly cheese, like hal­lou­mi, or feta.

You can also enjoy a glass of this rosé wine with some deli­cious ceviche. Or drink it along­side light sum­mer meals, maybe a bouillabaisse.

FROM ROME TO ROUBINE

The area in which the vine­yards stand can be con­nect­ed to the Roman era, when the major Roman road, called Juli­enne, ran through the property.

But it was the begin­ning of the 14th cen­tu­ry when Château Roubine as itself can find its ori­gins, when it was prop­er­ty of the Order of the Tem­plars. It was ced­ed to the Order of St. John of Jerusalem in 1307. It has since changed hands through the cen­turies, but has nev­er lost its recog­ni­tion as a pride of Provence.

In 1955, Château Roubine was rec­og­nized by decree as ​“Cru Classé” of the Côtes de Provence, along with only 22 oth­er wineries.

Store your unopened bot­tle in a cool, dry, and dark place safe from con­stant vibra­tion. Keep your bot­tle hor­i­zon­tal in a wine rack or cel­lar to retain the moist­ness of the cork. The ide­al tem­per­a­ture for stor­age is between 7 to 15°C. Once opened, a bot­tle will be good for 5 to 7 days stand­ing upright in the refrigerator.