Star of the show

Fresh from France, and line-caught, this Dover sole is a very ver­sa­tile fish, with a rich, but­tery flavor. 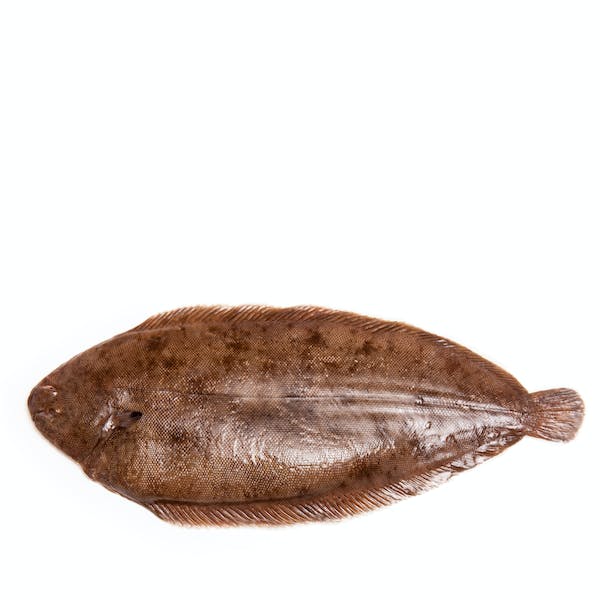 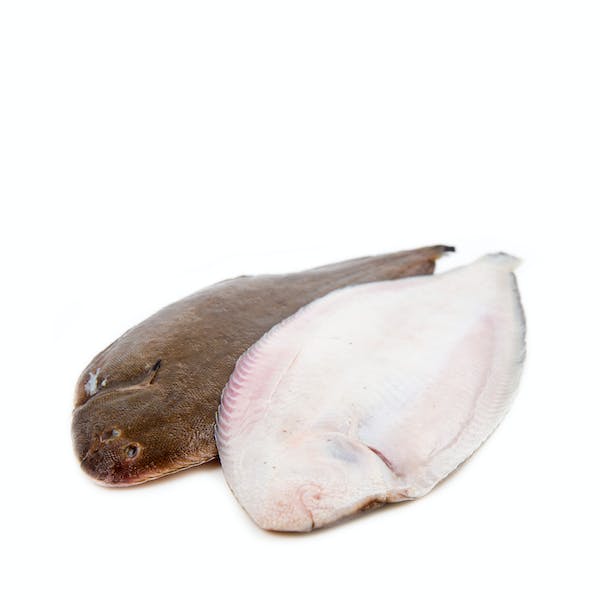 Also called, black sole, the Dover sole is a species of flat­fish. Grey­ish brown on its upper side, and white on its under­side, it has two small eyes close to each other.

The name ​“Dover” comes from the Dover fish­ing port in Eng­land, which land­ed the most sole in the 19th century.

These Dover soles are line-caught, mean­ing they are not farmed, and are but­tery, mild, sweet, and very rich in fla­vor. You can def­i­nite­ly taste the difference.

Dover sole is a very ver­sa­tile fish, and also a very pop­u­lar one because of how easy it is to fil­let. It’s one that holds very well in most recipes.

The most famous of which, of course, is the Sole Meu­nière, a deli­cious clas­sic French dish. And it’s not dif­fi­cult to make at all! Sim­ply take a whole Dover sole fil­let, dredge in flour, and pan fry in but­ter. Serve on a plate, and top with the remain­ing now-browned but­ter, pars­ley and lemon.

It’s sim­ple, light, but with a suc­cu­lent tex­ture and mild fla­vor. Pair with any dry, del­i­cate neu­tral white wine — like a Chablis or a Sauvi­gnon Blanc, so as to not dis­tract from the but­tery fish.

The most famous and most pop­u­lar way to pre­pare Dover sole, the Sole Meu­nière, has been a clas­sic French dish for cen­turies. It takes its name, ​“meu­nière,” from ​“miller,” in ref­er­ence to the flour used to coat it before frying.

It’s so rich­ly entwined in French his­to­ry, that it was record­ed as one of King Louis XIV’s favorite dish­es. It grew in pop­u­lar­i­ty even more (espe­cial­ly in the Unit­ed States) when Julia Child wrote about it in her book, ​“My Life in France,” as one of the first French dish­es she’d ever eat­en, and has been cred­it­ed as inspir­ing her. She called it, ​“the most excit­ing meal of my life.”

Fresh fish will arrive to you in des­ig­nat­ed sty­ro box­es with shaved ice. Kind­ly store in your fridge as soon as received.

For the best fla­vor and qual­i­ty, fish should be pre­pared for eat­ing the same day it is brought home, but it can be stored for two to three days in a refrig­er­a­tor at a cool 4°C. You can store fish fil­lets in air­tight bags in the freez­er for up to a month. Cooked left­overs should be cooled and refrig­er­at­ed as soon as pos­si­ble and con­sumed with­in three days.