A Whiskey Among Tequilas 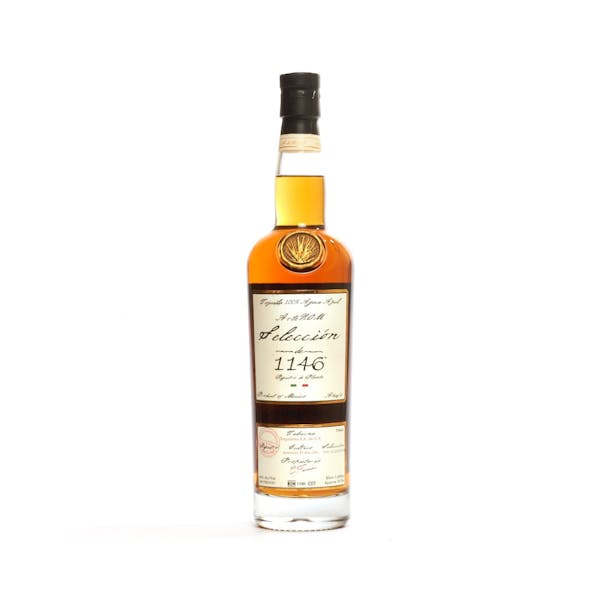 Because of its strong roast­ed notes and fla­vors from at most three years of final aging, añe­jo tequi­la is sip­ping tequi­la almost on par with a light whisk(e)y. Have a qui­et night in and enjoy a fin­ger or three with a few squares of Michel Cluizel La Lagu­na Dark Choco­late. This is a tequi­la meant to be enjoyed with sweets, and its caramel notes will come out with a bowl of man­go sor­bet, and so too will its vanil­la and choco­late notes with a rich espres­so fudge brown­ie. If you snack on the slight­ly savory side, sweet pota­to fries is a treat with a few fin­gers of añe­jo. And yes, pour out a bit more to go with a beau­ti­ful rare steak.

Store your bot­tle upright in a cool, dark place, ide­al­ly between 12 and 15°C. Unopened bot­tles can last for an indef­i­nite amount of time, but once opened, this liquor should be con­sumed with­in the year.